Many workers are required to spend much of their day with potentially dangerous chemicals. While this is obviously true with an employee who works at a hazardous waste facility, it is also true of many workers who work at a big box store.

For example, a big box store that sells pool chemicals has to specifically train workers to be very careful around chemical spills and to avoid mixing certain chemicals together in the event of an accidental spill at is could result in toxic gas or a fire. However, despite the best preventative measures, there are still many accidents due to chemical exposure each year suffered by employees around the nation.  END_OF_DOCUMENT_TOKEN_TO_BE_REPLACED

According to a recent news release from NECN, an employee was critically injured while at work in Lowell.  Authorities say the 52-year-old worker suffered a traumatic brain injury in what is being called a tragic on-the-job accident.

Witnesses have said worker was assisting other employees to unload a flatbed truck that was loaded with huge panels of glass.  As they were removing the panels from the flatbed truck, one of these giant sheets of glass started to fall from the truck.  Workers yelled for victim to get out of way, but there was not time for him to react, and the giant piece of glass came crashing down on his head and other parts of his body.  END_OF_DOCUMENT_TOKEN_TO_BE_REPLACED

Many people do not realize how common it can be for restaurant workers to suffer a serious on-the-job injury.  While it may be obvious that line cooks and chefs may suffer burn injuries, there aren’t too many parts of a restaurant that are truly safe for employees. 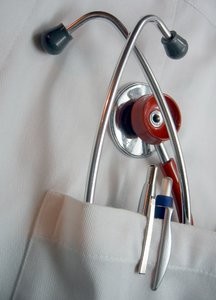 The alleged assault happened on December 6, 2015 during a Patriots game. There were hardly any customers visiting the shop. While she was busy making sandwiches, which was part of her job when there were no customers, her supervisor allegedly talked her into coming out to the parking lot with him to drink malt liquor. After she had a little bit to drink, he allegedly began to touch her in an unwanted manner. He first groped her over her clothing and then reached under her clothing. She told police when she tried to resist, he pulled her into a walk-in cooler and sexually assaulted her. END_OF_DOCUMENT_TOKEN_TO_BE_REPLACED

The United States Occupational Safety and Health Administration (OSHA) is responsible for investigating workplace accidents, especially ones in which a worker is killed on the job, and determining if an employer is in violation of workplace safety regulations. If the employer is deemed to have committed safety violations, OSHA can issues warnings, require corrective action, issue fines, or a combination of any or all of these things. 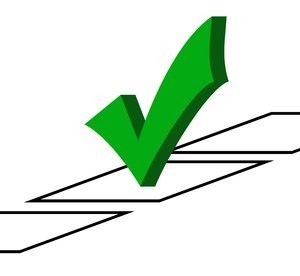 According to a recent news article from Canmua, OSHA issued fines to the major online merchant, Amazon, for alleged violation of workplace safety regulations. The agency issued a release alleging the company did not report at least 26 on-the-job injuries and illnesses at one location alone. This location happened to be in New Jersey. END_OF_DOCUMENT_TOKEN_TO_BE_REPLACED

Nearly everyone in American ends up watching the Super Bowl. Some are diehard fans of the teams that have made it to the big game, but most are not. Many just watch to see the game played at what is supposed to be its highest level. Other people watch the game because they can bet on everything from the point spread to how long it will take for Lady Gaga to sing the national anthem. In case you were wondering, Las Vegas odds makers set the over/under for that bet at 2 minutes and 20 seconds.   There will also be people who couldn’t care less about the game but are interested in the new commercials or the food. 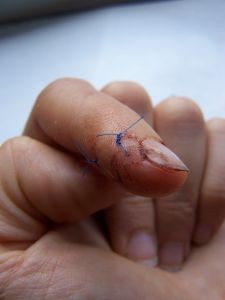 As for the food, there will be all kinds of good food and beer at most Super Bowl parties, including chicken wings. According to a recent news feature from Oxfam, Super Bowl Sunday is the day on which the most chicken wings in the United States are eaten. With so many more wings being consumed, it is up to the poultry industry and the more than 250,000 poultry workers to meet that demand. END_OF_DOCUMENT_TOKEN_TO_BE_REPLACED 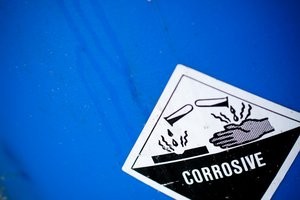 In this latest serious workplace accident, emergency personnel, including firefighters and EMTs, were called to the scene around 2:30 in the afternoon. Authorities soon determined that while there was a serious explosion of some sort, there was no fire caused as a result of the blast that injured the four employees. Officials at the chemical plant issued a statement saying that there were no chemicals released into the environment as a result of the explosion. As for the cause of the explosion, that is still under investigation. END_OF_DOCUMENT_TOKEN_TO_BE_REPLACED

Fall accidents are one of the most common and often one of the most serious types of injuries suffered by employees in the Commonwealth of Massachusetts including the greater Boston area. Under the workers’ compensation system, an employee must file a claim with his or her employer as soon as possible following a fall accident. However, it is also essential that an accident report be generated and filed with the worker’s employer.

This means that all employees who are injured on the job should immediately report an accident to their employers. While some accidents are obviously serious, and your supervisor will be made aware immediately, other accidents may not seem as serious at the time. END_OF_DOCUMENT_TOKEN_TO_BE_REPLACED

Panoke v. Reef Dev. of Hawaii, Inc. is a case from the Supreme Court of Hawaii. Claimant started working as in ironworker during the month of February 2004. He was hired to perform strenuous physical activities. His responsibilities included negotiating scaffolding, carrying buckets that weight more than 50 pounds to the scaffolding, using a jackhammer, and using pulleys to lift heavy items.

On one occasion, he was working for employer on a construction site. He was responsible for assisting with an effort to build a wall with the use of large concrete panels. During the construction, other crewmembers were using pulleys to lift large concrete panels when one of the panels partially broke free from the chains used to hold it, and it swung abruptly to one side. At this point, employee was guiding the panel with his hands from ground level. END_OF_DOCUMENT_TOKEN_TO_BE_REPLACED

Multiple Injury Fund v. McCauley, a case from the Oklahoma Supreme Court, involved a claimant who filed three different claims with his employer. In his first claim, employee alleged that he had suffered a cumulative neck injury, back injury, and spinal injury. He said he was first aware of the injury in 2006. 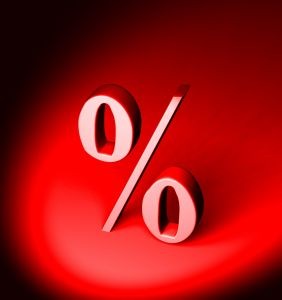