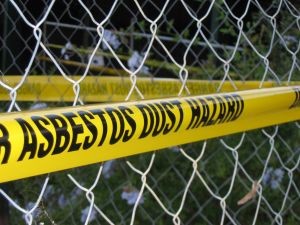 According to a recent news article form the Business Insurance Journal, workers’ compensation is the only remedy available for workers who were injured or killed as a result of occupational exposure to asbestos. In a typical case, the victim, or more likely the victim’s family, will speak to an attorney about filing a civil action lawsuit against the maker of the asbestos and the company responsible for the manufacture of asbestos and any company that contributed to plaintiff becoming sick.

Since the manufacturer of the deadly asbestos products likely knew of the dangers and kept that information from the employee, the company may be liable for punitive damages. Filing such third-party suits is often necessary because mesothelioma does not manifest until a decade or longer after the employee has retired. For those still employed, one of the best things you can do is speak with a Boston workers’ compensation attorney who is familiar with mesothelioma litigation.