As 2016 approaches, employers and employees should begin looking ahead to how they can make sure next year is one of the safest years on worksites. Workplace accidents continue to kill and injure thousands of workers every single year, but Occupational Safety and Health Administration (OSHA) is continually working to refine safety rules and bring the injury and death rates down. 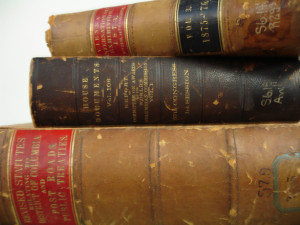 Safety News Alert reports there are likely to be four new OHSA regulations which will be debuted in early 2016. Employers and employees should watch the results of pending OSHA rule-making to find out what new safety rules will take effect early next year.

Some of the potential new Final Rules which could be released soon after the New Year include:

OSHA could also address other issues some time in 2016, including a broad update to permissible exposure limits. Comments have been obtained on the potential update to permissible exposure limits, and OSHA expects to conduct its analysis of the comments in April of 2016. Blood borne pathogen standards are also being reviewed for potential release.